One of the oldest villages in the province of Segovia

Villacastín is situated in the southwest of Segovia, at 1,100 m. of altitude. In the village, there are factories of high quality meat products, with their remarkable cold meat with Certificate of Origin "Chorizo of Cantimpalos". Its quarries offer another famous material: the granite Gris Villa. The main monument of the village is the impressive church of San Sebastián, with a Gothic style inside, and Herrerian style outside. It has got Renaissance altarpieces; the pulpit is from the 16th century. The tourist possibilities of Villacasstín are reflected not only in hunting and gastronomic aspects, but in its friendly neighbours or its artistic monuments. In short, a place where the visitors feel like home, even for a few hours, you could live the joy and peace of Castilian people.

Places to visit in Villacastín

One of the oldest villages in the province of  Segovia.

You can follow guided hiking tours for the whole family through the surrounding area, where you will enjoy nature, the sun and fresh air.

You can choose many trips and excursions during your stay. 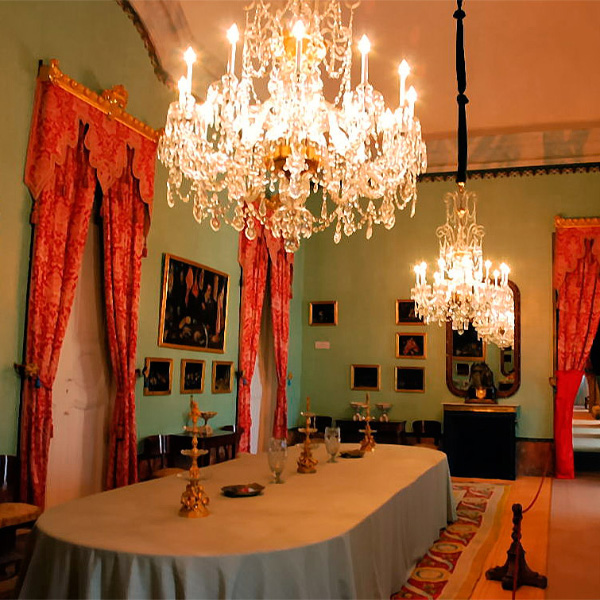 The Palace of Riofrío is nine kilometres away from the Palace of San Ildefonso-La Granja. It was a wish of Isabel de Farnesio, the stepmother of the king Fernando VI. It is surrounded by a forest full of deers and other wild animals. 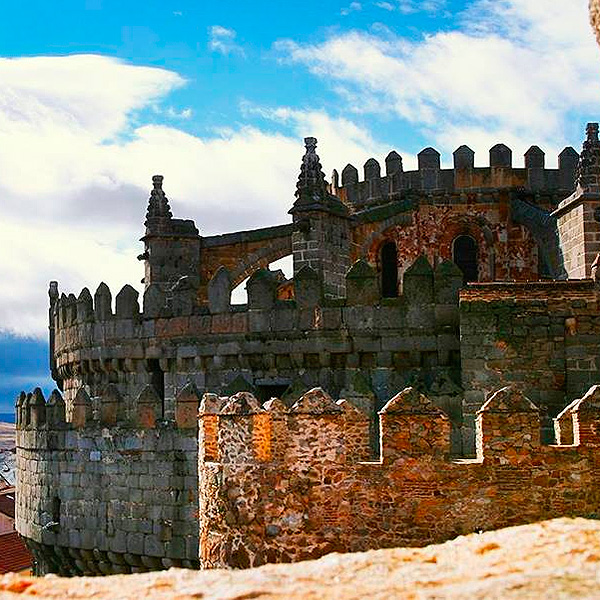 In 1985 Ávila, the highest capital of Spain, was declared a World Heritage Site by UNESCO. There, you can contemplate the fascinating wall that surrounds the city. 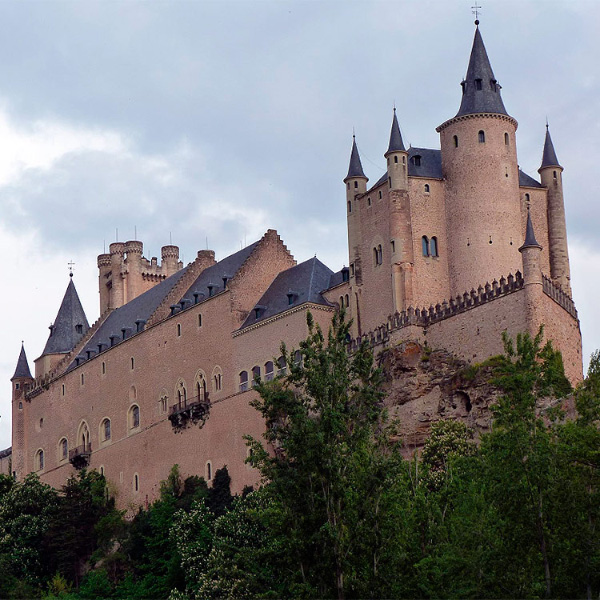 The Alcázar de Segovia is one of the most outstanding monuments of Spain. It stands over a hill, next to the Eresma and Clamores Rivers. It was built between the 12th and the 16th centuries, being restored and enlarged several times.

Discover the activities and incoming events around the area.